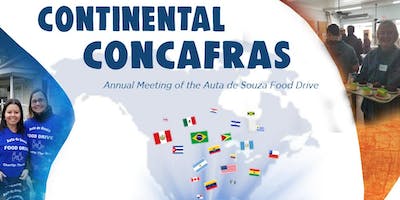 CONCAFRAS-PSE (Auta de Souza Food Drive Annual Meeting) is a meeting of spiritist volunteers that began in South America in , the Auta de Souza Fraternal Meetings were created, which are smaller and regional events that have been occurring in different parts of the world.
CONCAFRAS has no permanent headquarters and it is not a juridical entity. It is an initiative of love and fraternity, a program of actions of spiritist volunteers and not an institution, promoting the fraternal gathering and exchange of experiences of spiritist workers of different countries.
The CONTINENTAL CONCAFRAS is a meeting of spiritist volunteers, usually organized every 4 years in different countries, and it appears as one of the largest international spiritist congresses in the formation of volunteer workers to **** social issues that exist in our planet, disseminating Jesus’ teachings and the love among all peoples by sharing experiences of charitable works developed by spiritist institutions all around the world.
The first WORLD CONCAFRAS happened in July of 2013, in the city of Tegucigalpa – Honduras. The second, in July of 2015 in Manaus – Brazil. And the third happened on October 5 to 7 - 2018, in Porto – Portugal.
This will be the first CONTINENTAL CONCAFRAS in North America.
With the Main Theme “Building a Culture of Peace”, the Continental Concafras in Charlotte is getting ready to kindly receive all, with the certainty that we will have an enlightened and unforgettable congress for our hearts, which will be filled with the most pure Christian and join us!
*Lectures and workshops.*Courses of formation of the volunteer workers for the Spiritist Center. 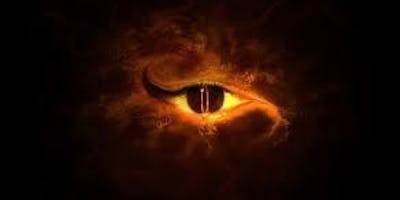 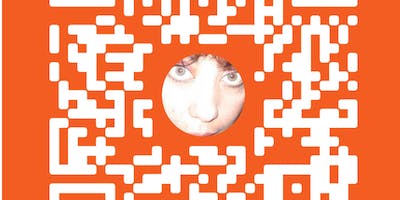 NYC Winter Cocktail Tippler - Over 15 of the City's Best Venues 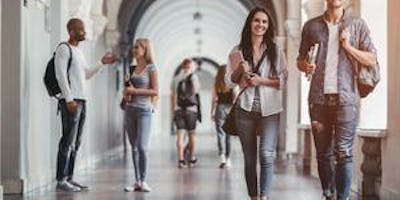 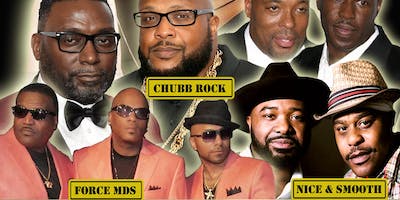 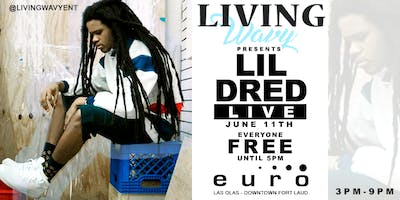 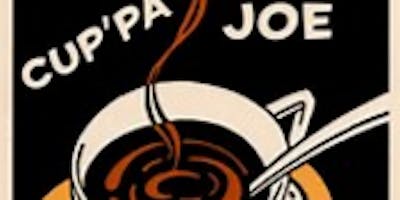 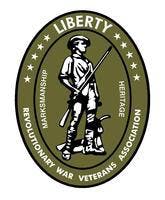 RWVA Membership
You Can Get The DISLIKE BUTT0N To your news feed!!!!

The Chainsmokers Live in Central Park 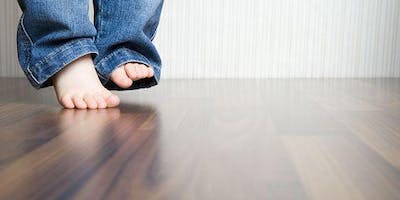